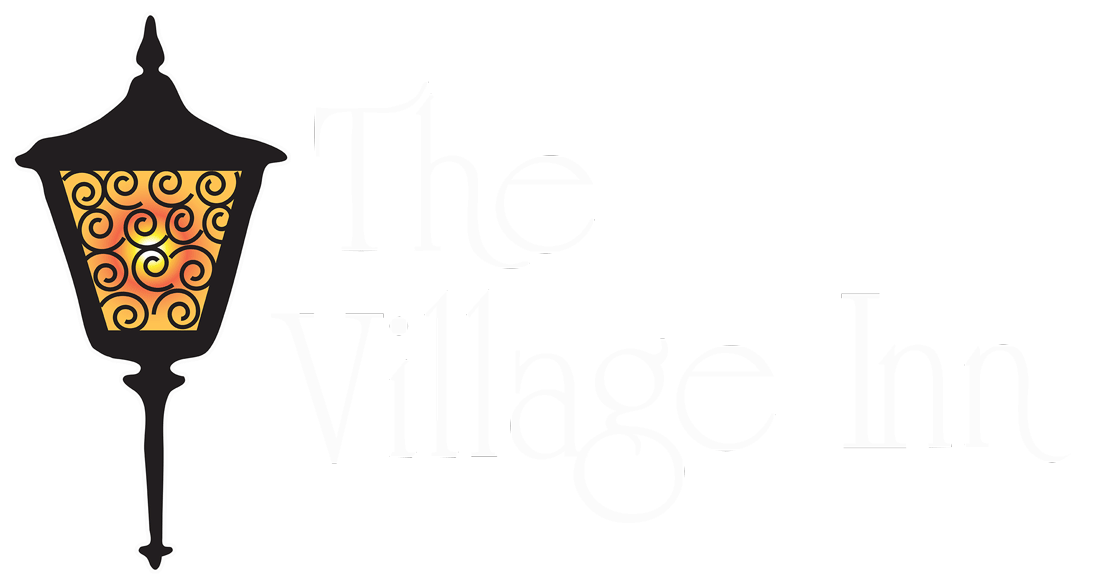 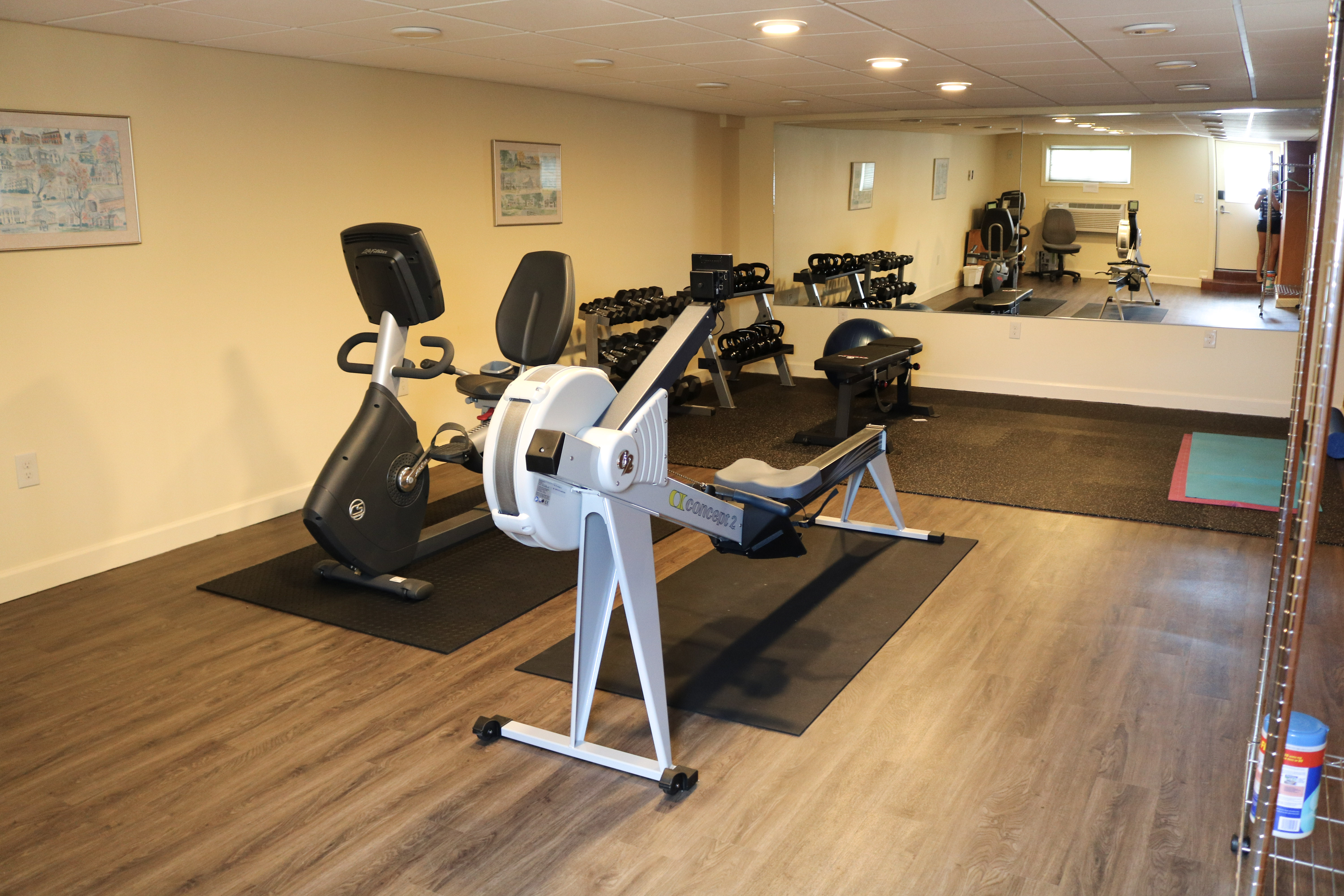 Here are just some of the recreational
amenities that you'll find at The Village Inn: 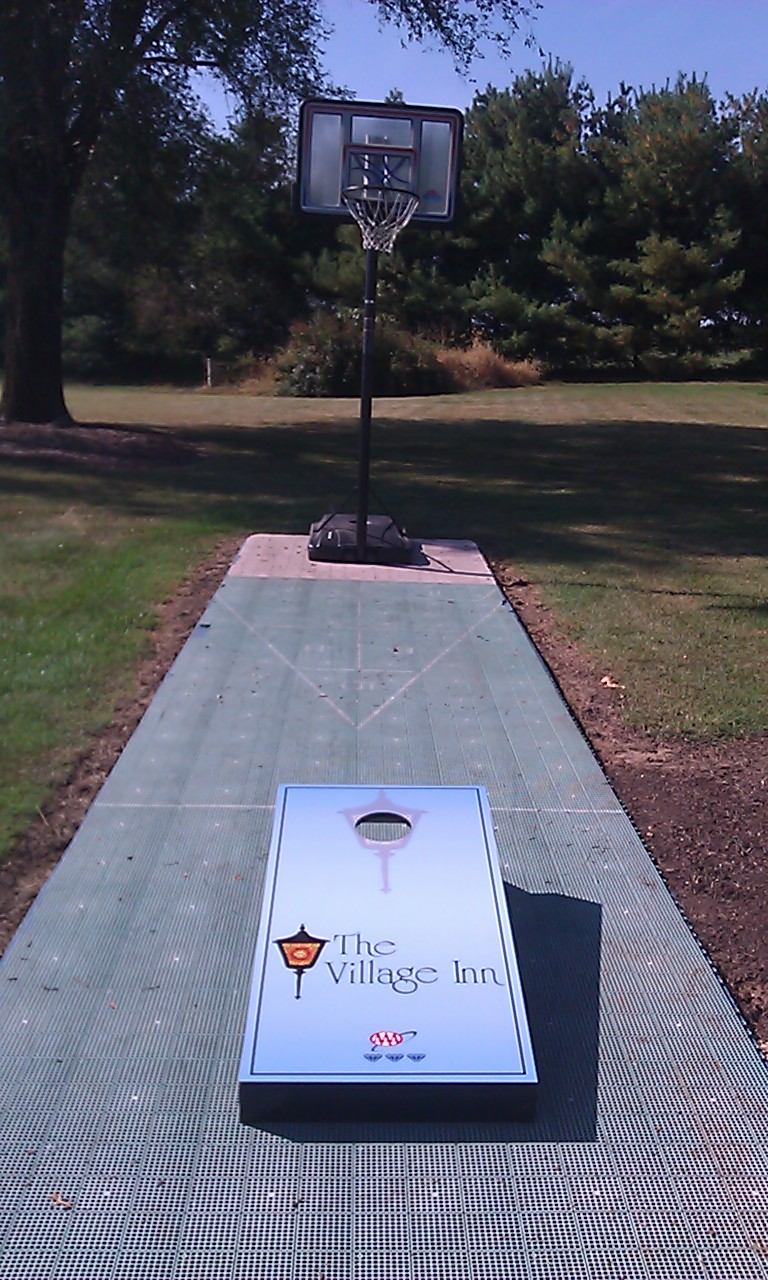 At The Village Inn, we know that you are here to relax and enjoy your stay.  That's why we work hard to ensure that we provide special recreational opportunities for your enjoyment while you're staying with us.  Our pet-friendly inn invites you to bring your dog.  Take a stroll and enjoy the beauty of the area.

The Village Inn offers a sparkling swimming pool, a deluxe playground for hours of healthy activity, corn hole for family fun, and a dining room that serves wholesome and delicious kid-tested favorites!

There's plenty to do for children at The Village Inn. Our gardens and grassy lawn areas provide beautiful green space playing space for children to expend energy in natural sunlight.

Founded in 1780, Harrisonburg, Virginia rests beautifully within the historic Shenandoah Valley. The Valley stretches 200 miles from Harpers Ferry, West Virginia, to Roanoke and Salem, Virginia. Bordered by the east by the Skyline Drive and the Blue Ridge Parkway and to the west by the Alleghany Mountains, the Shenandoah Valley's roads are scenic and filled with natural wonders. The Interstate 81 and U.S. Route 11 extend through three corridors: Northern, Central, and Southern Shenandoah Valley.

Known as the "Daughter of the Stars", the Shenandoah Valley is a diverse and unique region that garners national and international attention.

During your stay at The Village Inn, you will find yourself situated near numerous attractions and popular destinations, including the Shenandoah National Park, Shenandoah Caverns, Endless Caverns, Skyline Caverns, Luray Caverns, the New Market Civil War Battlefields, and countless shopping centers.

Harrisonburg is just one hour from Charlottesville, Virginia and a two hour drive from Washington D.C., and Richmond, Virginia.